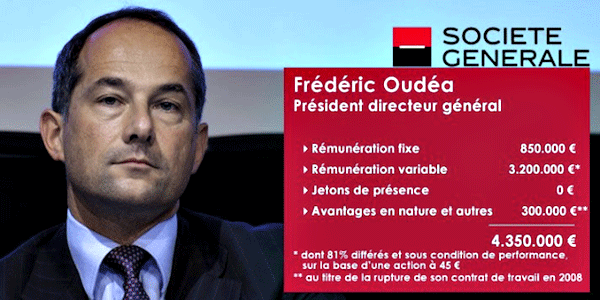 As strange and as sudden as it may be, thanks to the revelations by several international news sources concerning the magnitude of tax evasion facilitated by a Panamanian firm, elected officials and bank directors, often in collusion with each other, seem to have discovered a durable, well-organized offshore system of large-scale dubious deals.
Who can still believe Société Générale’s CEO Mr. Frédéric Oudéa given that he knowingly lied to a Senate Commission, an act punishable by a prison sentence and a fine. Will French public officials have the same tenacity to condemn him as they condemned the angered Air France workers who ripped the shirt off of their Head of HR? Does he risk being disowned by his shareholders and losing his well-paid position? Nothing is less certain.
Anger is legitimate today. It is becoming impossible to make the working population or those unemployed believe that the only option for the good of the nations is to flexibilize labor market by capping salary increases, dismissing minimum wages, or reducing financial aid to those in the most precarious situations.
CEOs of failing companies rewarded with bonuses
At the same time, the most privileged and the richest see their wealth increasing in the shelter of tax havens and the incompetency of heads of failing companies sometimes even being rewarded with generous bonuses.
Fear not, though, most of the politicians including the ambitious French economy minister and so-called socialist Emmanuel Macron who is launching his campaign for the upcoming 2017 presidential election, want to get France «back on track».
Get the country back on track to nowhere, by continuing to apply outdated recipes such as giving subsidies to «too big to fail» banks and nuclear energy companies, and taxing labor in a disproportionate way, but certainly not by attacking a source of all our despairs: the unfair fiscal competition between countries.
Europe should rid itself of the tax havens it shelters within

After all, the treasury seems to be empty, unemployment insurance and health care funds have been nearly depleted, and growth will not happen any time soon. Not now, not like this.
No solution to the French problems will come from within its national framework. We need a different Europe: a Europe that rids itself of the tax havens it shelters within. That’s difficult though with a President of the European Commission, who is the former Prime Minister of Luxembourg. Does anyone remember LuxLeaks and how Luxembourg created unfair competition with regard to its neighbors by offering tax dumping to multinational companies?
Antoine Deltour’s trial is scheduled to begin soon. Mr. Deltour is the main whistle-blower of LuxLeaks and is being sued by Luxembourg justice officials for having revealed in 2014 the tax avoidance schemes of multinationals facilitated by tax rulings granted to them by Luxembourg tax authorities. France pretends to protect the status of whistle-blowers; this is a perfect example of the discrepancy of the legal treatment between on the one hand citizens who did their best to reinstaure fairness and responsibility in the system, and on the other hand those who allowed and promoted tax dumping.

Against fiscal transparency
A few months ago the French government urged Members of Parliament to vote against a measure on fiscal transparency on the pretext that European affairs should prevail over national legislation. Interesting, except that in 2008, less than one month was needed to save the banks from bankruptcy through the use of public funds.
Apparently it will take years for our representatives, seemingly very busy, to harmonize the various fiscal policies of Europe while simultaneously, along with the G20 countries, attacking the tax havens which are so destructive.

Some simple solutions exist
Nevertheless, some simple solutions exist which could contribute to taming the finance casino, which currently rules the world: one simple, technically feasible tax of approximately 0.5% on all electronic payments.
Contrary to the Tobin tax, it would not only apply to financial market transactions, but also to daily payments made by credit card or computer. Such a tax could potentially replace the majority of those that exist today such as the value-added tax or those imposed on income, and would allow taxpayers to forego traditional tax declaration!
Big banks are under-taxed
In a country where unemployment does not cease to increase, it’s absurd to tax labor so much. Today, big banks are under-taxed whereas the economy as well as society is being stifled by taxes of all kinds.
In summary, such a micro-tax on all electronic payments would have the advantage of considerably reducing the tax burden on the middle class as well as the administrative charge to which they are subjected. Taxpayers and businesses would pay their taxes automatically, simply by paying their bills.
A simple idea that would allow for an effective fight against tax evasion, tax havens and high frequency trading, but also one that financial lobbying groups will hasten to complicate in order to hinder such a tax from taking effect as it would signal the end of their lucrative casino game based on algorithms and dubious schemes.
Certified financial products

Moreover, before being sold, financial products should be certified so that they satisfy certain standards, as is the case in other industries such as the pharmaceutical, food or automotive industry. A supervisory authority should be responsible for the eventual certification of these products with the objective of halting the issuance of toxic financial products that penalize the clients of big banks and generate systemic risk in the economy.

It’s up to us citizens to bring forward this type of project because politicians will fail us. The current system has run out of steam. In the face of the hypocrisy displayed by most of those in power who far too often play the game of tax havens and big banks, it is civil courage alone which will allow us to reactivate democracy, allow ethics to play their rightful role, and put people back at the center of the economy.
——–
This article was first published by HuffingtonPost/TheWorldPost

None. Professor Marc Chesney is Director of the Department of Banking and Finance of the University of Zurich and former vice dean of HEC Paris. He is also the author of the recent book «Vom Grossen Krieg zur permanenten Krise». 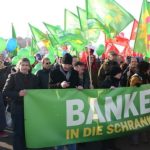 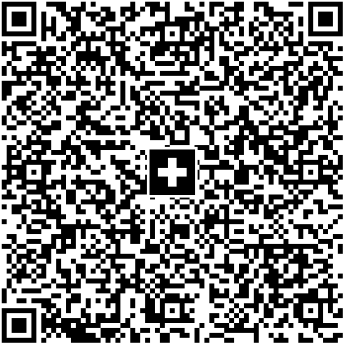 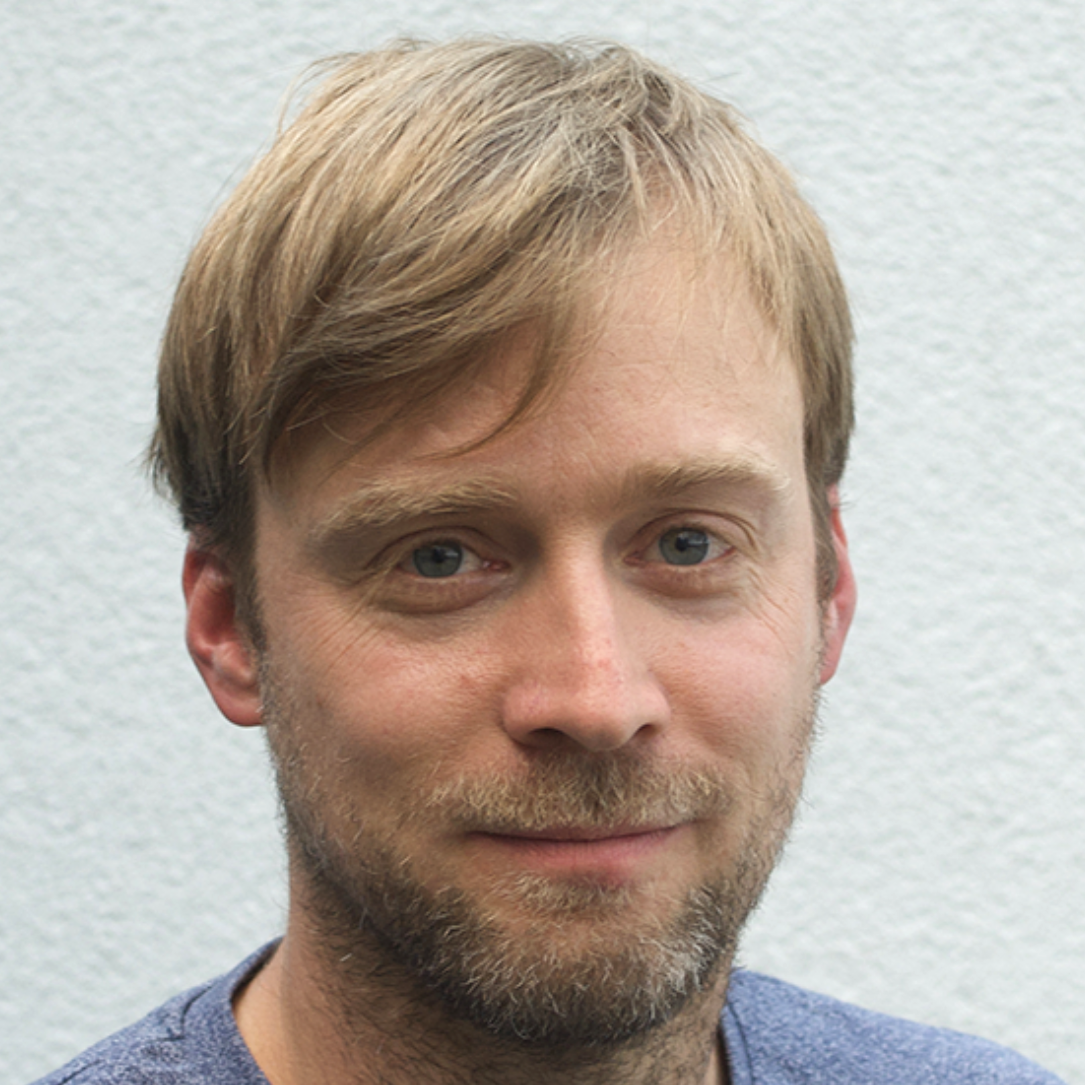 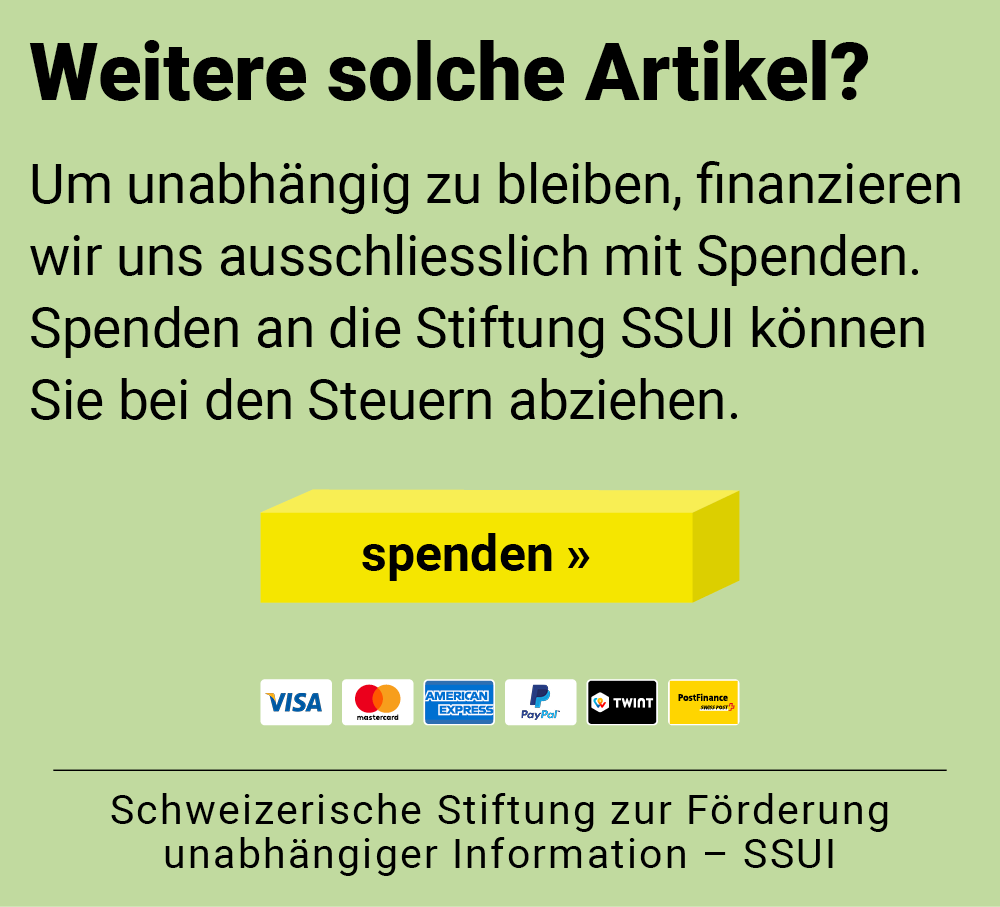 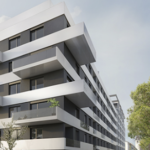 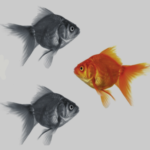 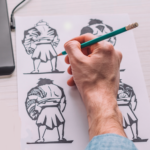 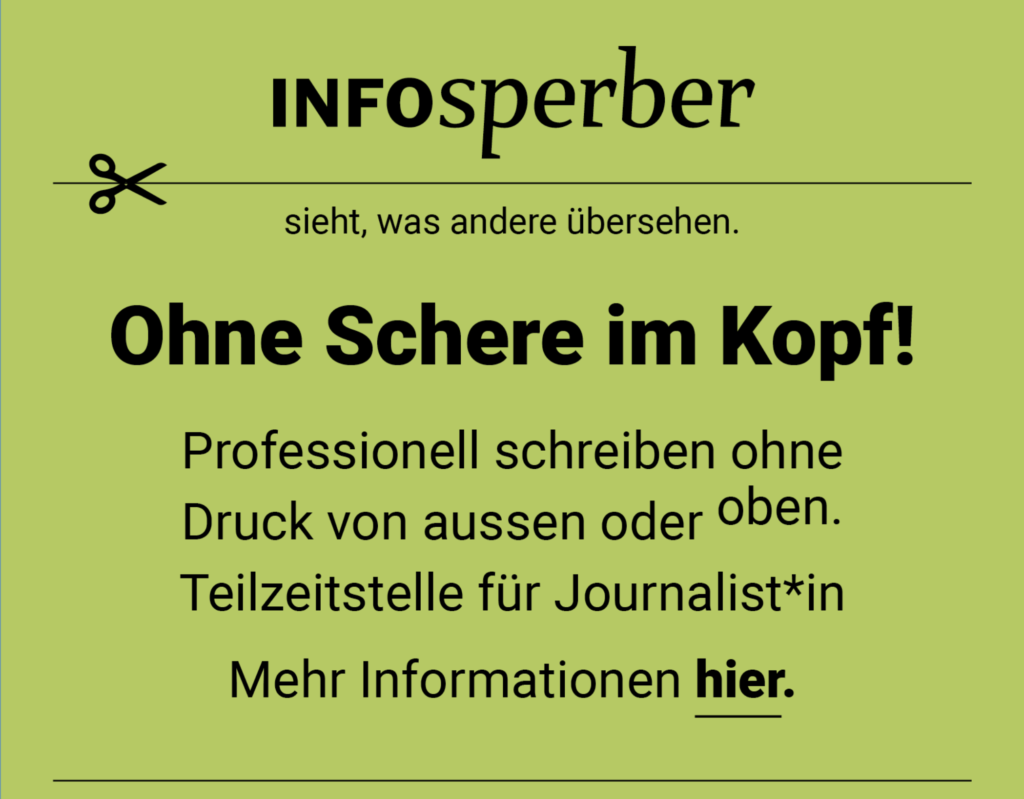