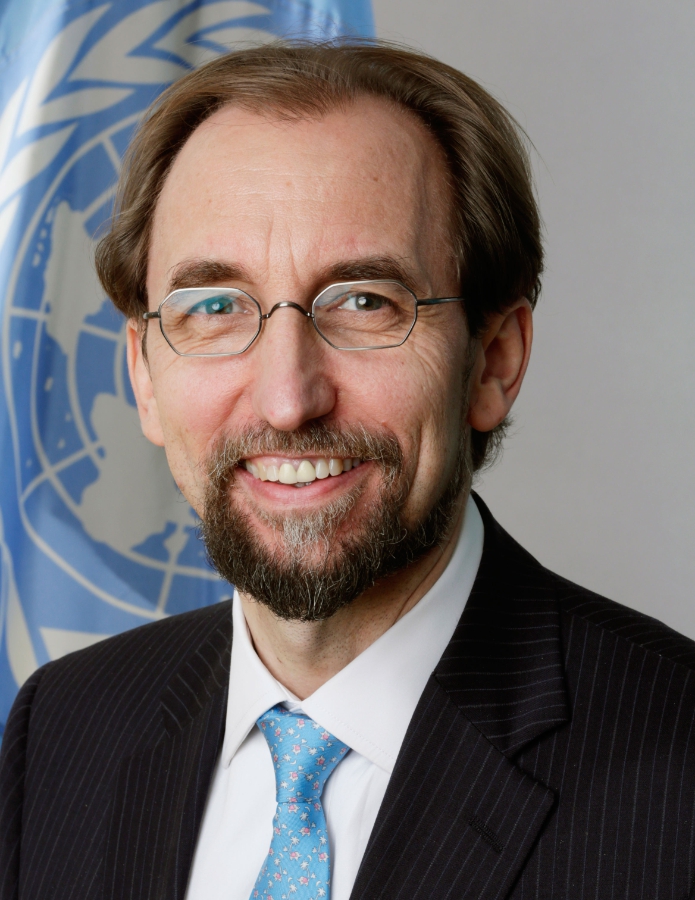 Zeid warns against populists and demagogues in Europe and U.S.

I wish to address this short statement to Mr. Geert Wilders, his acolytes, indeed to all those like him – the populists, demagogues and political fantasists.

To them, I must be a sort of nightmare. I am the global voice on human rights, universal rights; elected by all governments, and now critic of almost all governments. I defend and promote the human rights of each individual, everywhere: the rights of migrants, asylum seekers and immigrants; the rights of the LGBTi community; the rights of women and children in all countries; minorities; indigenous persons; people with disabilities, and any and all who are discriminated against, disadvantaged, persecuted or tortured – whether by governments, political movements or by terrorists.

I am a Muslim, who is, confusingly to racists, also white-skinned; whose mother is European and father, Arab. And I am angry, too. Because of Mr. Wilder’s lies and half-truths, manipulations and peddling of fear. You see, twenty years ago I served in the UN peacekeeping force during the Balkan wars – wars so cruel, so devastating, which flowed from this same factory of deceit, bigotry and ethnic nationalism.

Geert Wilders released his grotesque eleven-point manifesto only days ago, and a month ago he spoke along similar lines in Cleveland, in the United States. I will not repeat what he has said, but there are many who will, and his party is expected to do well in the elections in March.

All seek in varying degrees to recover a past, halcyon and so pure in form, where sunlit fields are settled by peoples united by ethnicity or religion – living peacefully in isolation, pilots of their fate, free of crime, foreign influence and war. A past that most certainly, in reality, did not exist anywhere, ever. Europe’s past, as we all know, was for centuries anything but that.

The proposition of recovering a supposedly perfect past is fiction; its merchants are cheats. Clever cheats.

Populists use half-truths and oversimplification — the two scalpels of the arch propagandist, and here the internet and social media are a perfect rail for them, by reducing thought into the smallest packages: sound-bites; tweets. Paint half a picture in the mind of an anxious individual, exposed as they may be to economic hardship and through the media to the horrors of terrorism. Prop this picture up by some half-truth here and there and allow the natural prejudice of people to fill in the rest. Add drama, emphasizing it’s all the fault of a clear-cut group, so the speakers lobbing this verbal artillery, and their followers, can feel somehow blameless.

The formula is therefore simple: make people, already nervous, feel terrible, and then emphasize it’s all because of a group, lying within, foreign and menacing. Then make your target audience feel good by offering up what is a fantasy to them, but a horrendous injustice to others. Inflame and quench, repeat many times over, until anxiety has been hardened into hatred.

Make no mistake, I certainly do not equate the actions of nationalist demagogues with those of Da’esh, which are monstrous, sickening; Da’esh must be brought to justice. But in its mode of communication, its use of half-truths and oversimplification, the propaganda of Da’esh uses tactics similar to those of the populists. And both sides of this equation benefit from each other – indeed would not expand in influence without each others› actions.

The humiliating racial and religious prejudice fanned by the likes of Mr. Wilders has become in some countries municipal or even national policy. We hear of accelerating discrimination in workplaces. Children are being shamed and shunned for their ethnic and religious origins – whatever their passports, they are told they are not «really» European, not «really» French, or British, or Hungarian. Entire communities are being smeared with suspicion of collusion with terrorists.

History has perhaps taught Mr. Wilders and his ilk how effectively xenophobia and bigotry can be weaponized. Communities will barricade themselves into fearful, hostile camps, with populists like them, and the extremists, as the commandants. The atmosphere will become thick with hate; at this point it can descend rapidly into colossal violence.

We must pull back from this trajectory. My friends, are we doing enough to counter this cross-border bonding of demagogues? A decade ago, Geert Wilder’s manifesto and Cleveland speech would have created a world-wide furore. Now? Now, they are met with little more than a shrug, and, outside the Netherlands, his words and pernicious plans were barely noticed. Are we going to continue to stand by and watch this banalization of bigotry, until it reaches its logical conclusion?

Ultimately, it is the law that will safeguard our societies – human rights law, binding law which is the distillation of human experience, of generations of human suffering, the screams of the victims of past crimes and hate. We must guard this law passionately, and be guided by it.

Do not, my friends, be led by the deceiver. It is only by pursuing the entire truth, and acting wisely, that humanity can ever survive. So draw the line and speak. Speak out and up, speak the truth and do so compassionately, speak for your children, for those you care about, for the rights of all, and be sure to say clearly: stop! We will not be bullied by you the bully, nor fooled by you the deceiver, not again, no more; because we, not you, will steer our collective fate. And we, not you, will write and sculpt this coming century. Draw the line! 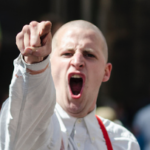 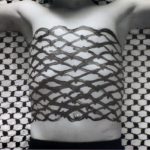 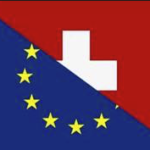 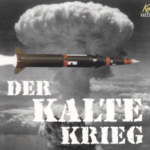