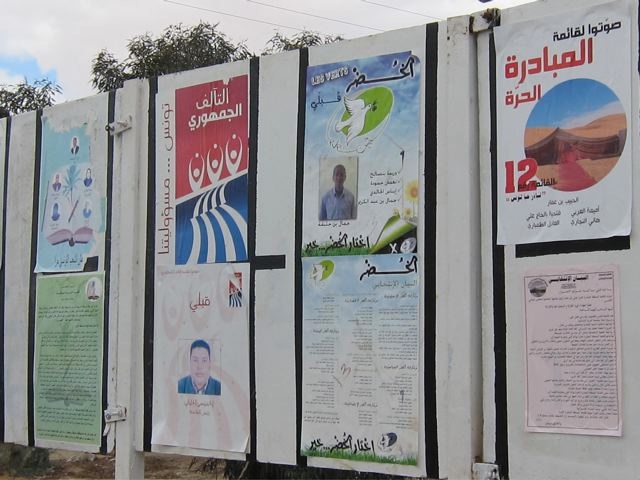 (Red.) Die Berichte über Ghadhafis blutigen Tod haben die demokratischen Wahlen in Tunesien überschattet. Gerade weil diese Wahlen mit Beteiligung der gegensätzlichsten Kräfte ohne Tumulte oder Boykotte stattfanden, gebührt ihnen grosse Aufmerksamkeit. Sollte es in Tunesien gelingen, starke muslimische Parteien in den demokratischen Prozess einzubinden, und sollten sich diese an die Regeln der Demokratie halten, wäre dies ein Durchbruch in der arabischen Welt.
—–
When, in January 2011, the Tunisian dictator Zine al-Abidine Ben Ali fled to Saudi Arabia, a breeze of freedom swept through not only North Africa but the whole Arab world. For the first time in many decades, people throughout the Arab world had the feeling of possessing the power to change their own circumstances. Tunisians, Egyptians and other people throughout the different countries let an »Arab Spring” begin.
On the 23rd of October 2011, as more than 7 million Tunisians were called to their first free democratic vote, the eyes and expectations of the world turn again to the North African country. What happened during the last months has awakened a will for change and participation of a whole generation that had been excluded on many levels during their entire lives. One cannot underline enough how symbolic, indeed, how powerful these popular mobilizations have been. And one cannot easily honour the meaning of surmounting the fear of death for freedom’s sake; death was indeed the risk to which young women and men exposed themselves because they finally felt that they could change the destiny of their collective future. The fact that Tunisians can freely elect their politicians this weekend is anything but a given.
This event deserves much attention, but just as during the last months, it is a difficult task to keep Tunisia in the headlines. The negative and violent images of Libya, Yemen or Syria have come to replace initial euphoria and have discarded much illusion – inside and outside the Arab world. And today, news of Muammar Gaddafi’s death three days before the elections could again dim the positive image projected by Tunisia.
An African proverb says that the noise of a tree falling is much stronger than the sound of a growing forest. So are the violent images of Libya, Syria and Yemen much more present than the slow and difficult building of plural and inclusive societies that does not create violent and therefore sensational news and images. Today and in the next months, it is one of the biggest challenges for Tunisians to keep their country in the consciousness of the global public.
Throughout the last several months, Tunisians have shown their will to peacefully rebuild their country in a unified way. Voices warning against chaos and lack of organization and stability, before the elections, were proven wrong.
However, the real and more difficult change has yet to come; it has to be prepared. The elaboration of a constitution and the reorganization of a former totalitarian regime are not likely to produce sensational news. Now, the next several weeks will be the time to be attentive to the supposedly silent part of the revolutions. We must articulate our solidarity through the means we have. This is by no means a guarantee for a positive outcome of this political transition, and the others still due to hold elections, but a necessary form of solidarity must exist, that could reduce the risk that these movements will be confiscated by the old regime or non-democratic forces.
Now, as some trees are falling here and there, it is important to listen closely and draw the attention to the peacefully growing Tunisian forest, and to help it to continue as a role model for the rest of the Arab World. 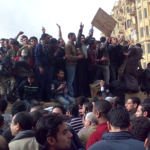 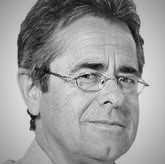 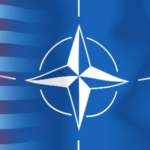 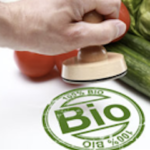 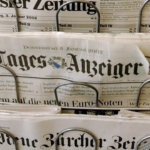